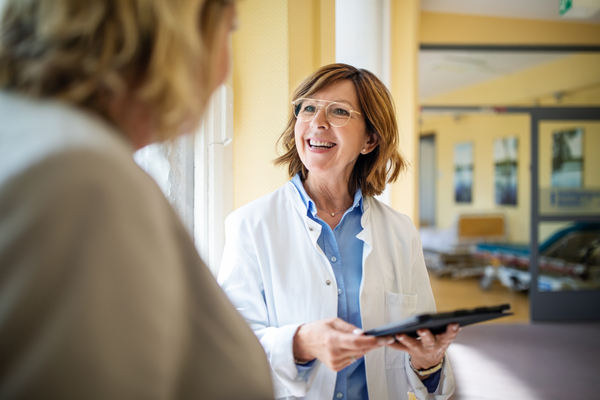 Approaches to systemic anticancer therapy have shifted in recent decades. The nonspecific cytotoxic agents that once dominated the oncotherapy space first gave way to more targeted agents in the 1980s and 1990s, after which advanced, novel immunotherapeutic strategies took center stage. The potential of such immunotherapies to address untreatable malignancies is generating momentum: from 2017 to 2020 alone, the number of immunotherapy candidates grew by 223%, with 4,700 therapies now in development.

Although curiosity has grown, it has not been matched by an increase in drug development success. Indeed, most candidate immunotherapies still fail—at a significant cost to developers and patients.

Several factors have impeded the road to clinical success. Chief among them has been the difficulty of effectively predicting a candidate’s efficacy in humans using available in vitro models. Impressive progress has been made in this arena in recent years though, particularly with the refinement of several mouse models, propelling development toward optimized preclinical strategies.

Today, researchers are building greater flexibility and efficiency in clinical trials by designing trials that are biomarker-driven, adaptive and seamless.

Deeper molecular-level knowledge of cancers and more accessible patient-level molecular profiling are enabling the use of biomarkers in clinical development. Where evidence suggests that a treatment will only be effective in a population expressing a specific molecular marker, for example, trials can be set up to selectively recruit those patients. Aside from the obvious ethical appeal of testing candidate therapies in only those patients most likely to benefit, these trials often use much smaller patient populations, as the treatment effect is expected to be greater. Accordingly, the average number of patients in oncology trials dropped from 429 to 129 between 2014 and 2019—a reduction of 72%. For developers, this means reduced clinical development costs and less clinical trial complexity, alongside a potentially expedited clinical trial.

While these trials offer attractive benefits, they present challenges, both in terms of experimental design and execution. For example, for new biomarker-specific therapies, researchers often need to simultaneously validate a companion in vitro diagnostic device via prospective Phase II and Phase III studies. Sample collection in biomarker trials also adds to the resource, logistical and analytical complexity of the trial, especially where biopsy samples from primary, circulating and metastasized tumors are needed to identify a biomarker.

Both the need to accelerate trials and quickly absorb new knowledge is driving the increased use of the adaptive clinical trial. In contrast to the traditional clinical trial paradigm, adaptive clinical trials use accumulating data to make predefined protocol modifications while preserving experimental integrity and validity. Such modifications can span trial and statistical procedures and have given rise to a variety of different adaptive trial design types, including adaptive randomization, group sequential, sample size re-estimation and more.

As with some biomarker-driven trials, patients in adaptive trials can be assigned to effective interventions with greater likelihood of success. Moreover, patient populations beyond those recruited to trials also benefit since researchers can reach efficacy conclusions sooner, speeding a therapy’s path to market.

Despite the potential benefits, however, designing and implementing adaptive clinical trials has its challenges. Adaptive trials are more statistically complex and computationally intensive to design than traditional trials, and so deeper statistical expertise and access to suitable technology is required from the get-go.

The traditional paradigm for clinical trials of cytotoxic agents has an average duration of 10 years from first-in-human studies to market approval. Now, the transition to targeted and then precision therapies—together with the growing expectations and needs of patients—has meant upending this lengthy development approach with various trial-shortening innovations.

First, regulators have created mechanisms to expedite the development of therapies targeting serious diseases, such as the accelerated approval (AA) framework. The AA framework has been used heavily in the oncology space, particularly during the targeted therapy era. In this approach, if there is a severely unmet medical need, researchers can use promising Phase II trial results to secure early approval of a therapy (although later confirmatory Phase III results are still required). Importantly, if granted AA, developers can potentially cut their time-to-market from approximately 10 years to less than five years, giving patients access to a larger pool of promising interventions much earlier.

Another innovation is the seamless clinical trial, in which two or more trial phases are merged into a single trial. In the case of immunotherapies, seamless trials typically begin with a small Phase I trial, where expansion cohorts are added progressively. Using this approach, AA is possible, and developers can shorten their time-to-approval significantly.

These trial-shortening advancements have drastically reduced average clinical development times. However, developers should be aware of the drawbacks involved. These include the additional care and statistical expertise needed to create a sound statistical plan, alongside the logistical complexity of extra interim analyses. If a seamless trial involves biomarkers, the implementation and decision-making process is even more complex. Ensuring adequate stakeholder communication is also especially challenging in seamless trials given the lack of stops between trial phases.

Researchers with their sights set on AA more generally (whether using a seamless design or not) face the challenge of recruiting patients for later confirmatory trials once the therapy in question is already on the market.

Researchers are discovering an array of cancer-specific molecular mechanisms, and several candidate drugs have emerged targeting those mechanisms. It is impossible, however, to efficiently test all these possible candidates and combinations using traditional trial designs. This scenario has driven the creation of the master protocol.

What are master protocols in clinical development?

With the ability to simultaneously explore multiple immunotherapies and subpopulations under a unified clinical trial infrastructure, researchers can design and implement more efficient and flexible trials. Some master protocols allow investigators to add new therapies to an established trial, which dramatically speeds evaluation, allowing researchers to react flexibly to emerging knowledge. The large, multisite nature of such trials also offers greater opportunities for collaboration among researchers, and stratifying patients by molecular features means patients can access more personalized therapies.

Master protocols, despite their widely acknowledged ability to get precision therapies to patients faster, are not without their challenges. Their complexities influence trial design, implementation, data collection and results interpretation. Because of this, master protocols are often not feasible without expertise from a partner well-versed in such designs. Then there is the challenge of securing funding, complicated by the fact that master protocols often have evolving goals and no clear, predefined end. Moreover, while these trials can be more resource efficient, they are generally very expensive to set up and maintain.

Accommodating the idiosyncrasies of immunotherapies

In addition to the need to expedite development and better cater to the molecular heterogeneity of cancers, researchers have had to contend with the divergent therapeutic behavior of novel immunotherapies relative to cytotoxic agents.

Then there is the challenge of late, severe and unusual toxicity sometimes observed in immunotherapies beyond the dose-limiting toxicity period. This has meant conducting longer pharmacovigilance studies, which can significantly increase the cost of a trial.

Some researchers have suggested using time-dependent survival analysis as a way to effectively assess the impact of these events on overall survival. Additionally, greater use of real-world data has been put forward as an option to better capture late and long-lasting adverse event data, without the need for costly trial extensions.

Finally, novel immunotherapies can trigger patterns of radiological response not typically seen with more traditional interventions. In a small number of patients, so-called “pseudo-progression” or “hyper-progression” is observed. Current or more traditional response-monitoring approaches, however, may not be best suited to objectively identify, track and evaluate these. Crucially, though, and despite significant industry collaboration and effort, there is still no consensus on how best to approach response criteria for different immunotherapies.

New scientific advancements have propelled cancer therapies beyond cytotoxic agents and into the current era of targeted and precision immunotherapies. But taking this vast pool of candidate therapies and getting the most effective ones to patients has proved difficult.

To bolster success rates and bring therapies to patients sooner, the traditional clinical trial paradigm has had to undergo a tremendous shift. This shift, while offering unique opportunities for developers and cancer patients, has brought about a host of new challenges and considerations for pharmaceutical companies. In such a dynamic and complex landscape, collaborating with the right partner—one that possesses the necessary experience and knowledge—can help maximize your chances of clinical development success.

Read our article for more. 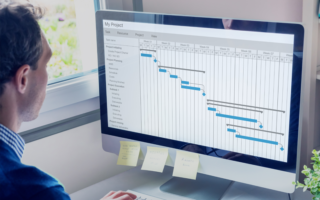 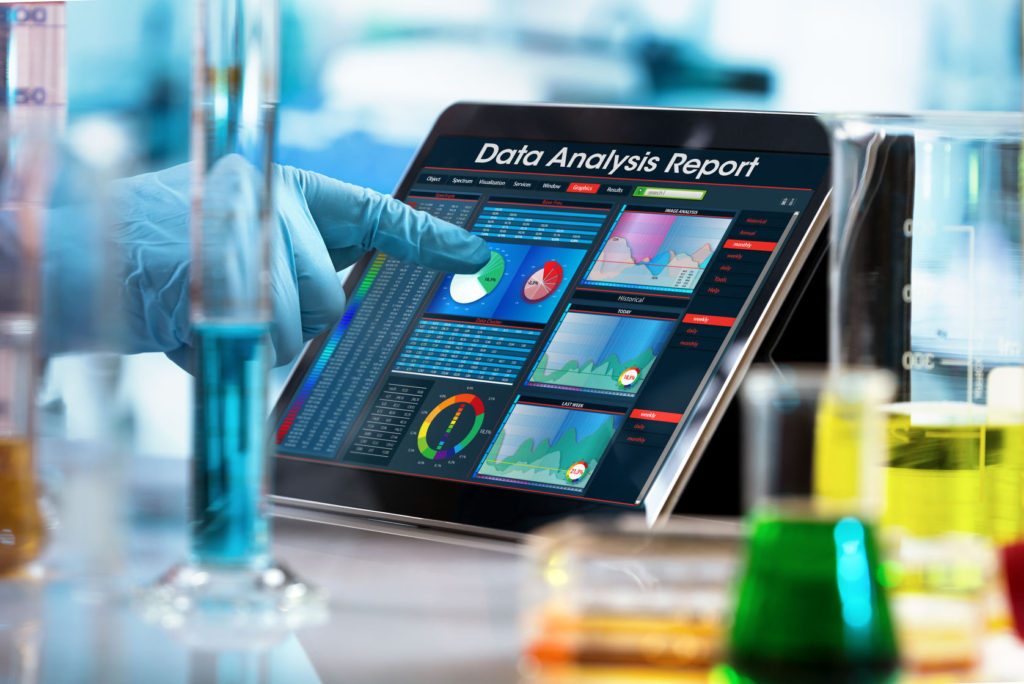 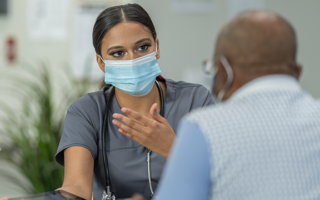 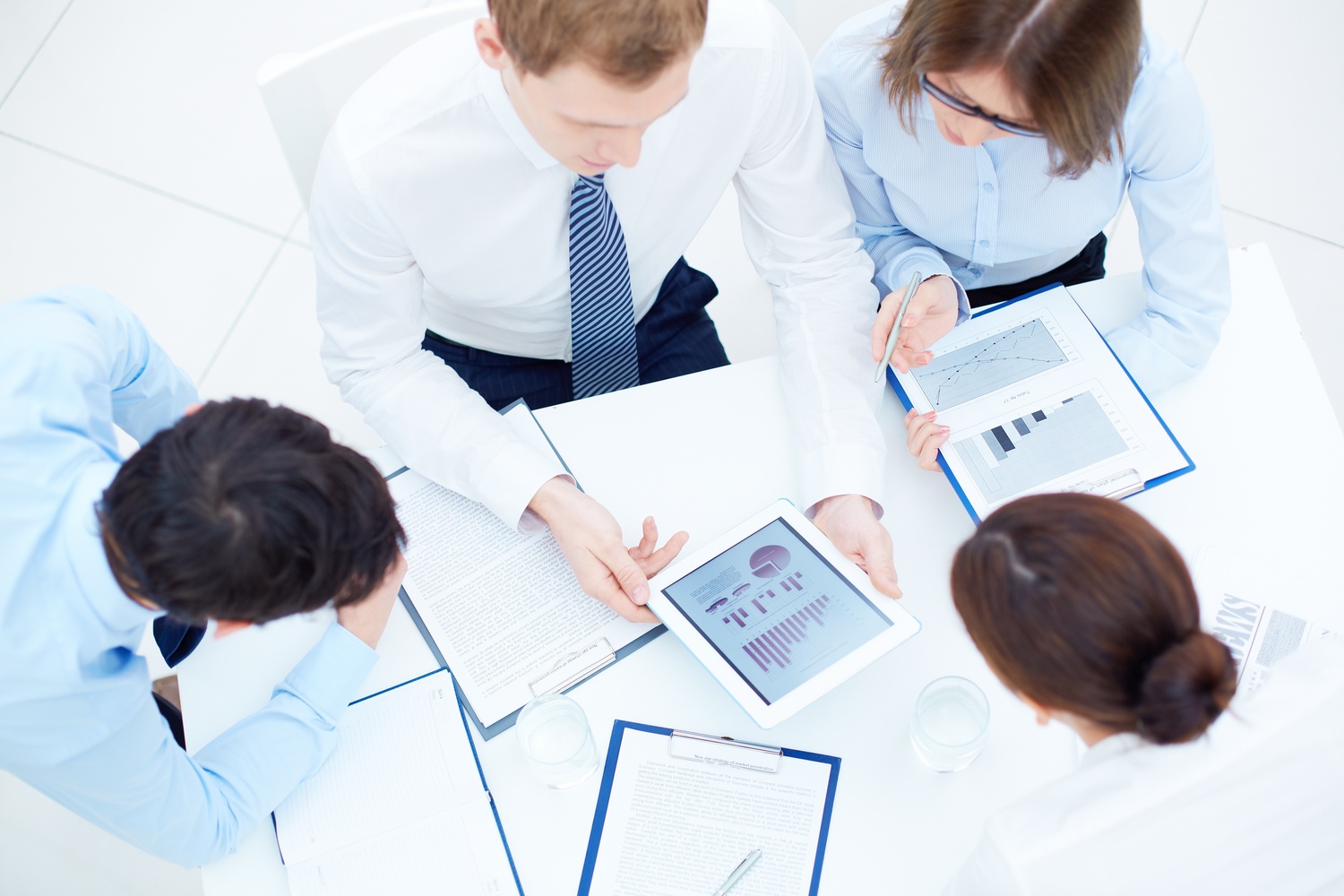 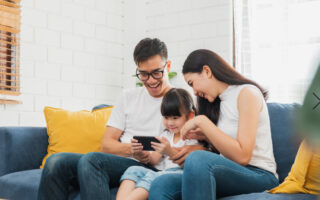