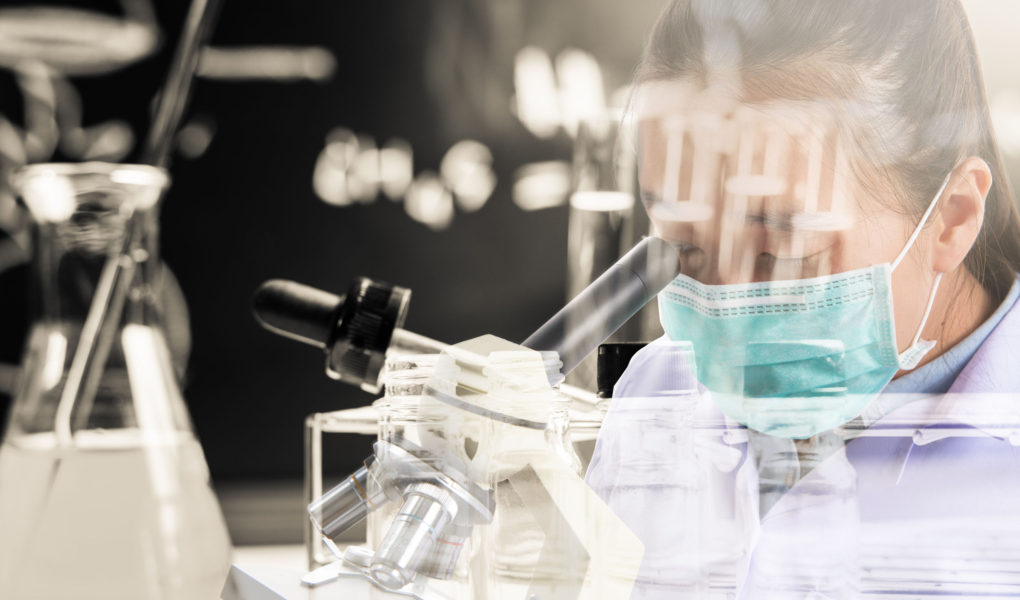 The last REACH deadline was in May 2018 and brought to a close the period of active information gathering on the safety of chemical products marketed in the EU/EEA. It has resulted in a massive database of safety information on a wide range of substances and heralds an exciting new phase of evolution in scientific and regulatory thinking. So, with the data in, the decision letters start to roll out.

Where have we got to with dossier evaluation?

With the REACH deadlines complete, European Chemicals Agency (ECHA) has ramped up its focus on dossier evaluation. Dossier evaluation involves compliance checks and assessment of testing proposals, and a ECHA can be asked for more information on either of these. According to the 2017 ECHA progress report, 300–350 follow-up evaluations are carried out annually, with approximately 55% resulting from compliance checks and 45% from testing proposal decisions.

In 2017, 83% of compliance checks carried out were on substances of potential concern, such as CMRs (substances classified as carcinogenic, mutagenic, or toxic for reproduction). On average there were five information requests per compliance check decision. In terms of testing proposals in 2017, 58 were adopted, out of a total of 197 dossiers.

The most common endpoint gaps for both are listed in the table.

It is also worth noting that between 2012 and 2017, 72% of active substances in the community rolling action plan (CoRAP) required further information to clarify suspected concerns.

What to expect from a dossier decision letter

ECHA issues decision letters for both compliance checks and test proposal follow-up evaluations. For compliance checks, the letter flags up data gaps and identifies the studies needed to ‘complete’ the dossier. This is not just a tick box exercise; substantial scrutiny is applied with an increased demand for higher-tier testing that reflects the evolving scientific and regulatory environment created by REACH.

For testing proposals, the initial draft decision letter lists new studies or study modifications and describes, in detail, the scientific and regulatory rationale behind ECHA’s decision. Registrants can challenge this within a set time frame. The registrant’s response is returned to the Member State Competent Authority who reviews it and elicits feedback from other Member States. A final – binding – decision letter is issued, which the registrant must action.

You can find the EHA evaluation process here.

It’s clear we are entering a new era of enhanced integration between regulation and science. The decision letters that have been hitting inboxes to date relate to dossiers submitted for the 2010 and 2013 REACH deadlines, however since then there has been significant development in many scientific approaches. This is evidenced by some key themes appearing in decision letters.

To address some of these issues, ECHA’s Integrated Regulatory Strategy has initiated a pilot to enhance the use of read-across grouping approaches for priority substances.

The REACH evaluation process is evolving as the chemical safety and usage dataset grows. So, when that dossier decision letter arrives, be prepared to think creatively and combine scientific and regulatory thinking in innovative ways. 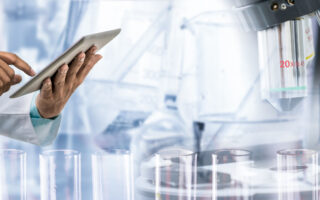 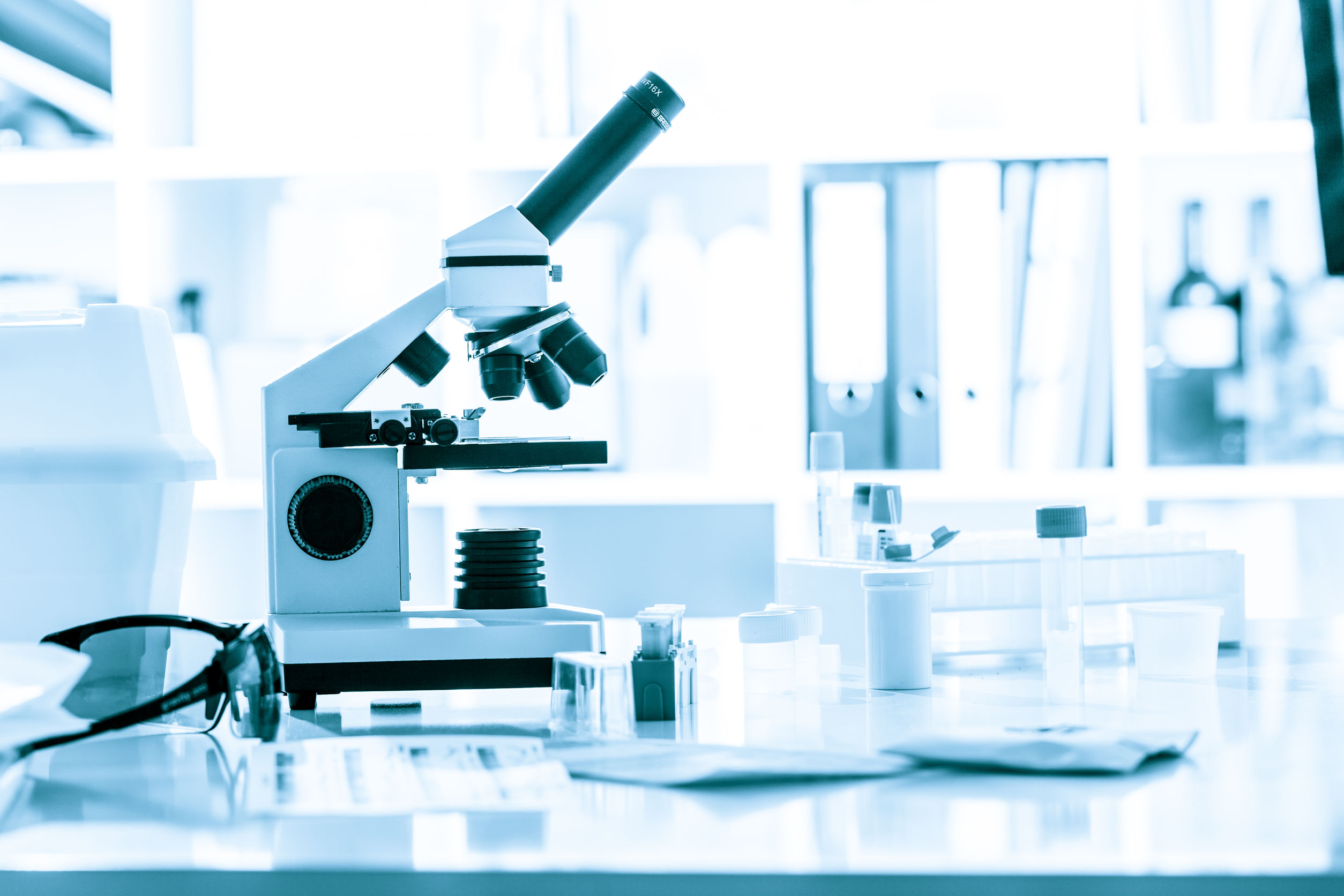 A Creative Solution to Address the Biosimilar Boom 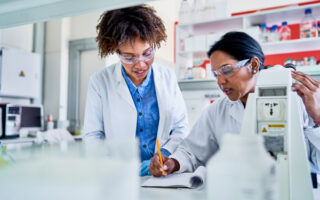