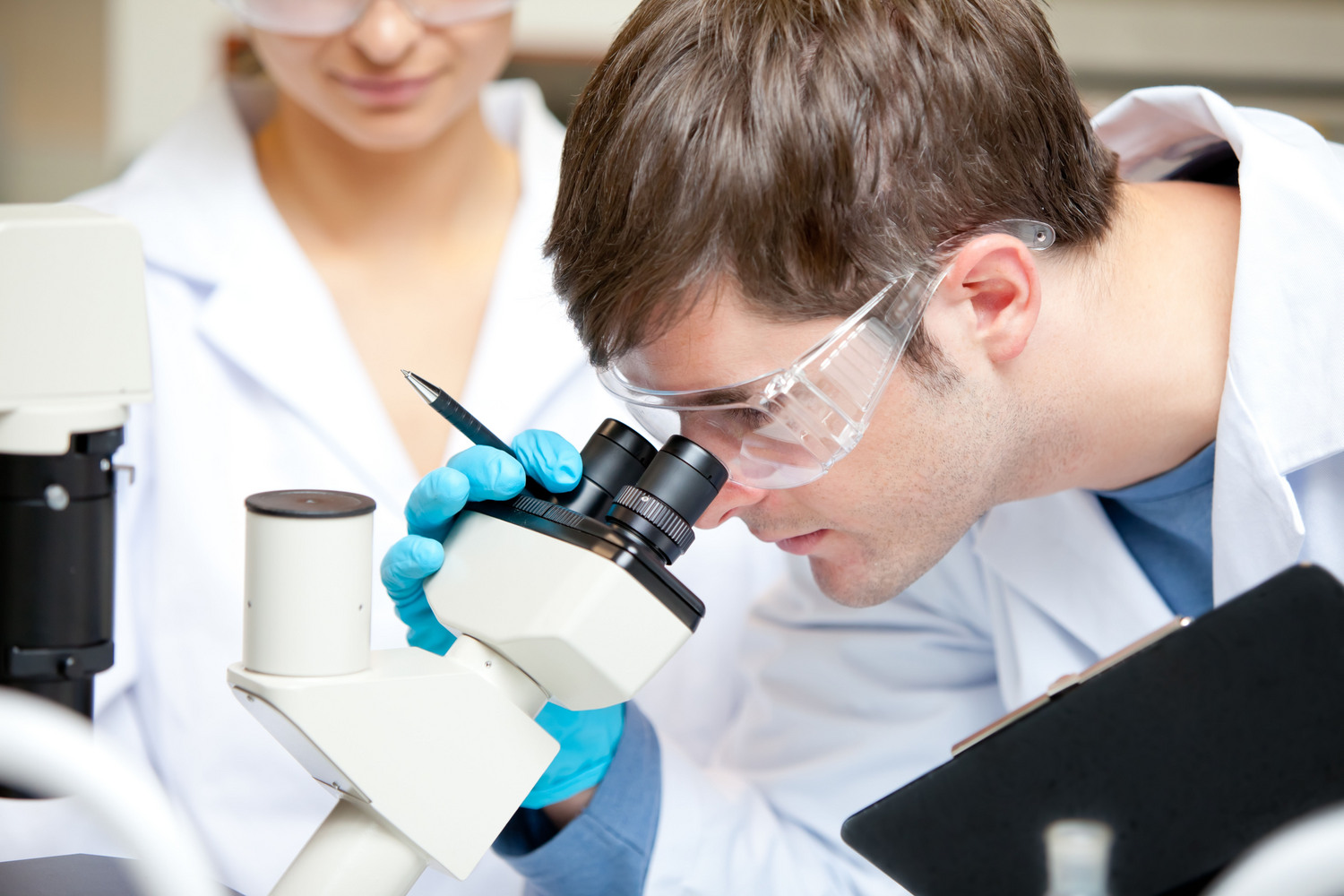 About the Audacious Goals Initiative & the National Eye Institute (NEI)

The Audacious Goals Initiative (AGI) for regenerative medicine is a program run by the National Eye Institute (NEI), aimed at finding new therapies for eye diseases that remain difficult to treat.

Age-related macular degeneration is the leading cause of vision loss in the US, affecting 2.5% of the population, most over the age of 50. There are no promising treatment options to slow the progression of AMD, and at present there is no way to stop or reverse the disease course. The most common advanced type of AMD in United States is the dry form of the disease, affecting 80-90% individuals with AMD. There is no approved treatment or cure for dry AMD.

In the advanced stages of the disease, AMD destroys retinal pigment epithelium (RPE) cells in the retina. Because of the cellular loss, therapies that replace the destroyed RPE cells are being investigated as a way to restore vision. One approach is to use induced pluripotent stem cells (iPSC) converted into new RPE cells that can be injected into the eye.

Researchers at the National Eye Institute (NEI) have developed a new system to deliver, under the retina (i.e. subretinal), RPE cells derived from patients own induced pluripotent stem cells. The iPSCs are differentiated into RPE cells and seeded onto a polylactic-co-glycolic acid (PGLA) scaffold. Once implanted into the eye, the PGLA scaffold slowly biodegrades, leaving behind the new RPE cells aligned in the proper orientation to integrate into the existing tissue. This would be one of the first treatments of its kind.

In collaboration with Ocular Services On Demand (OSOD), have been contributing towards the NEI’s IND submission package for this stem cell treatment by running preclinical studies, including preliminary tolerability, biodistribution, toxicity and tumorgenicity of the therapy in rat models. The OSOD team performed 2 pilot and 4 GLP studies.

Overcoming Implementation Scalability and Other Challenges

Prior to our studies, researchers at NEI performed some preliminary preclinical studies to develop a transplantation tool, obtain safety and efficacy data and evaluate biodistribution and tumorigenicity.

The first challenge was to demonstrate the advantage of using the scaffold patch. In the preclinical studies, the iPSC-derived RPE were delivered to the subretinal space in two ways: as a cell monolayer on scaffold implants and as cells in suspension. An initial challenge was to determine how to apply the procedures on small research models. The team was able to downsize a non-human primate implant in order to effectively test on small research models.

Safety profiles were comparable between injection and implantation arms of the study with no systemic effects. At the end of the study, viable iPSC-derived RPE were present in the subretinal space. As expected, cells on the scaffold remained localized to the region of the implant compared with those in suspension that were distributed over a larger region under the retina.

Finally, an immunodeficient research model was needed in order to accept the test product. This required special protections and procedures to prevent the rats from acquiring pathogens that could cause pathology. The experiments were performed in an AAALAC accredited facility following IACUC approval.

As of January 2019, the NEI team is preparing its IND submission for clinical trials of the treatment.

Important aspects of conducting studies with stem cells may include special cell culture requirements, procedures to characterize the differentiated cell therapy, and methods to evaluate possible effects of the transplant on the retina. To accomplish this, appropriate laboratory facilities, equipment, validated methods as well as well-trained scientists are required. We have since expanded its immunotoxicology capabilities, and is growing its cell culture capabilities with the focus on handling future iPSC projects. 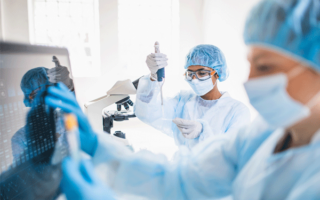 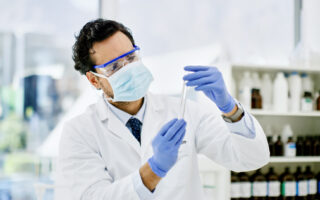 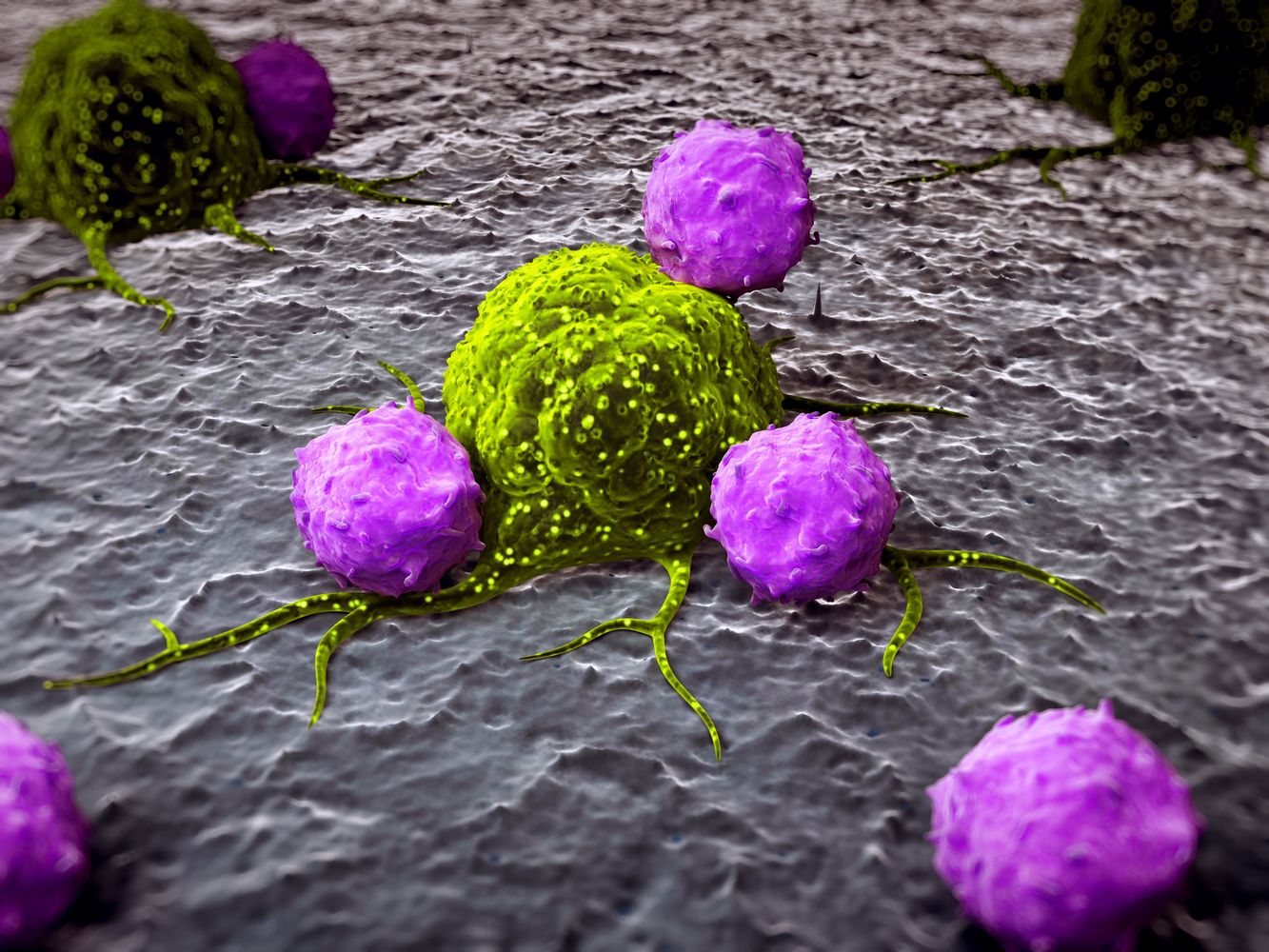 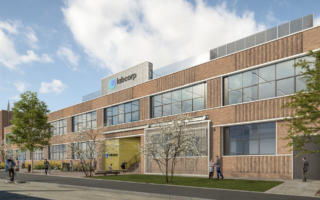 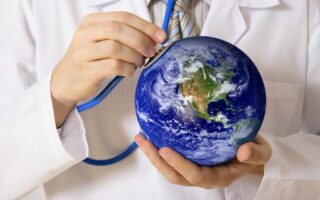 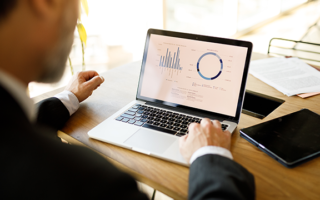