Skip to Content
Home / Industry / Drug / Clinical Development / Challenges in the Diagnosis of NAFLD, NASH and Comorbidities in the Pediatric Population 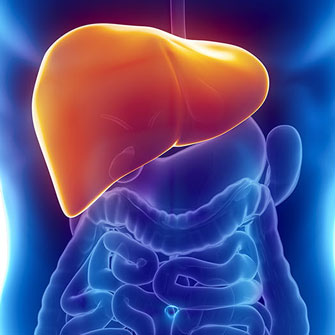 Nonalcoholic fatty liver disease (NAFLD) is the accumulation of fat or lipids in the liver in the absence of significant alcohol uptake or viral infection. Within NAFLD there is a spectrum of disease ranging from excess storage of fat in the liver (NAFL) to fat plus inflammation (called nonalcoholic steatohepatitis or NASH), to liver fibrosis and cirrhosis, or end stage liver disease with loss of liver function. NASH is the most common cause of liver disease in developed countries, largely due to the increased prevalence of obesity and type 2 diabetes. A percentage of patients with NASH and liver fibrosis will progress to liver failure or hepatocellular carcinoma or liver cancer. In fact, NASH is expected to be the number one cause for liver transplantation in a few years, making it critical to identify high-risk patients early.

Unfortunately the only way to definitively diagnose NASH and liver fibrosis to date is with a liver biopsy, which has limitations. Therefore, there is an urgent need for non-invasive biomarkers for staging NAFLD as well as identifying those at risk of progressing to end stage liver disease so they can be treated early and aggressively in order to prevent progression. In addition to the diagnosis and/or staging of NAFLD, it is also important to assess comorbidities such as cardiovascular disease (CVD) risk in patients with NAFLD. CVD remains one of the leading causes of death in patients suffering from NASH. In adults, NAFLD and NASH have been shown to contribute to a more atherogenic lipoprotein profile. For example, patients with NASH often have the typical lipoprotein profile of someone with metabolic disease and insulin resistance such as:  increased atherogenic small dense low density lipoprotein (LDL) particles, decreased large high density lipoprotein (HDL) particles and increased large very low density lipoprotein (VLDL) or triglyceride-rich lipoprotein particles.

While progress is being made toward the identification of biomarkers and multivariable algorithms to diagnose and stage NAFLD in adults, it continues to be a challenge to translate these findings to the clinical care of pediatric patients. In early childhood, children have a portal pattern of histology that is uncommon in adults, that is thought to be an earlier form of the disease because it disappears as children age into adolescence and early adulthood.  Perhaps because of this, data from the cohorts that have been studied to date show that the biomarkers that are useful for diagnosing NASH in children are not the same as those that can be used in adults.1,2 Therefore, more needs to be done to fully characterize this disease in children as well as to fully ascertain the magnitude of the burden of NAFLD and NASH in the pediatric population.

In contrast to diagnosis of NAFLD and NASH, biomarkers of comorbidities such as insulin resistance and CVD in children tend to be similar to those identified in adults. For example, it has been shown that hepatic fat predicts CVD risk among Hispanic-American adolescents.3 Plasminogen activator inhibitor-1 (PAI-1), a marker of CVD in adults that is increased in NAFLD, is tightly related to histologic severity of NAFLD, insulin resistance and atherogenic dyslipidemia in children with NAFLD.4 Moreover, it was recently shown in a presentation at the American Association for the Study of Liver Diseases (AASLD) Annual meeting in Washington D.C. that similar to assessment of CVD risk in adults, the nuclear magnetic resonance spectroscopy (NMR)-measured lipoprotein profile may be useful for assessing CVD risk in children with NASH. Key findings in this study included the following differences in lipoprotein particles and sub-fractions between pediatric subjects with NASH and NAFL:  1) Decreased large and increased small HDL particles and decreased HDL size in NASH, and 2) Increased total triglyceride-rich lipoprotein particles and GlycA, a marker of systemic inflammation in NASH. The lead author and expert in the study of liver disease in children, Dr. Miriam Vos from Emory University concluded that “We found significant differences in the patterns of lipoprotein particles in children with NASH, compared to those with NAFL, suggesting that the increased CVD risk in NAFLD is already present in children with NASH.”

Challenges in Clinical Development of Drugs for Treating Children with NASH

One of the biggest challenges to the development of drugs for treating children with NASH and/or liver fibrosis is the lack of non-invasive biomarkers that function as surrogates of response.  Similar to the diagnosis of NASH, the only way to definitively monitor drug treatment for NASH and liver fibrosis is with a liver biopsy. There has been some reticence to subject children to multiple liver biopsies in a fairly short time period in order to monitor treatment in clinical trials. Alanine aminotransferase (ALT) has been used as a surrogate endpoint in several trials performed in pediatric populations despite the fact that it is not a specific marker of NASH and/or liver fibrosis. However there are limitations to monitoring ALT levels including the fact that it is not specific for NASH. Therefore, just as there is a need to definitely diagnose NASH and liver fibrosis using non-invasive biomarkers, there is also an urgent need for non-invasive biomarkers for monitoring drug treatment in the clinical trial setting.

Due to the challenges of developing potential therapies, few drugs have been tested for treating NAFLD and NASH in children. Metformin and vitamin E have been tested in children by monitoring reductions in ALT.  However, no drugs to date have been shown to elicit a significant improvement in liver biopsy or surrogate biomarker endpoints in children.5 Lifestyle modifications including diet and exercise provided a benefit have in some studies including weight loss and reductions in NASH, liver fibrosis and surrogate biomarkers such as ALT.5 However, maintaining lifestyle modifications can be challenging and new therapies are necessary for continued success in treating this increasingly common childhood disease. Besides the search for therapies to treat NASH, there is also a need for a comprehensive approach to pediatric care that addresses liver abnormalities as well as the accompanying insulin resistance and dyslipidemia. At this same AASLD meeting, the NASH Clinical Research Network (NASH CRN) presented longitudinal data demonstrating the high incidence of diabetes in children with NAFLD (8% developed type 2 diabetes over 1-2 years) (abstract 56).  It was therefore suggested that tests are needed to identify those who will rapidly progress to diabetes so that therapies can be devised to interrupt the progression. Because type 2 diabetes, obesity and NAFLD are often tightly linked, therapies that reduce weight and progression to type 2 diabetes will likely also have beneficial effects on progression from NAFL to NASH and liver fibrosis. Therapies for reversing the dyslipidemia that is common in this disease triad will also be useful for reducing CVD risk, which can have long lasting effects in a population where dyslipidemia occurs so early in life.

In conclusion, like obesity, metabolic syndrome and type 2 diabetes, NAFLD is a metabolic disease that is growing in prevalence in the pediatric population. Finding non-invasive biomarkers to diagnose NAFLD, NASH and liver fibrosis as well as for monitoring treatment in clinical trials is a high unmet need in both adult and pediatric populations.  While some progress has been made, more needs to be done to solve these challenges and reduce the impending epidemic of NASH in children. 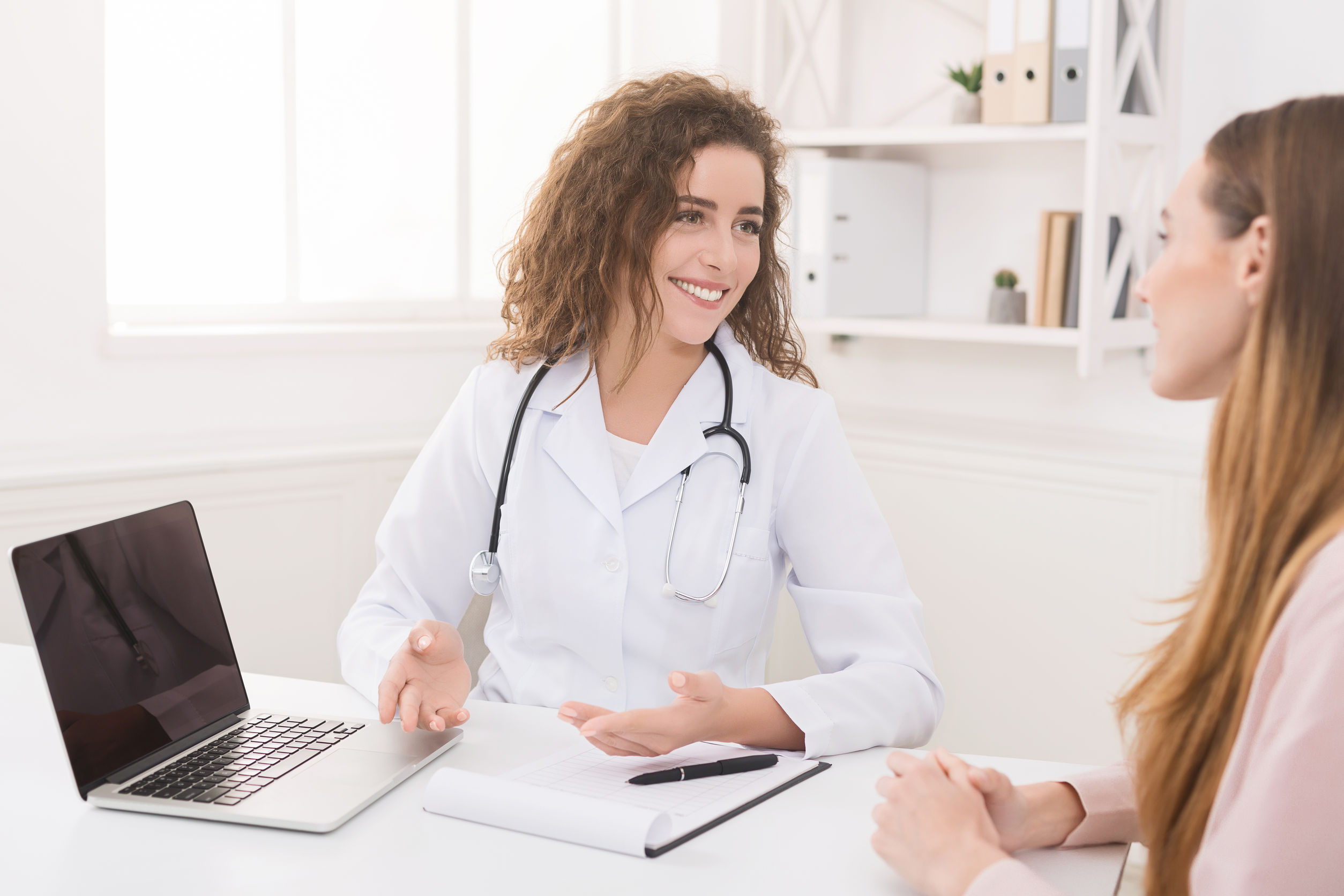 Listening to – and learning from – the voice of the patient 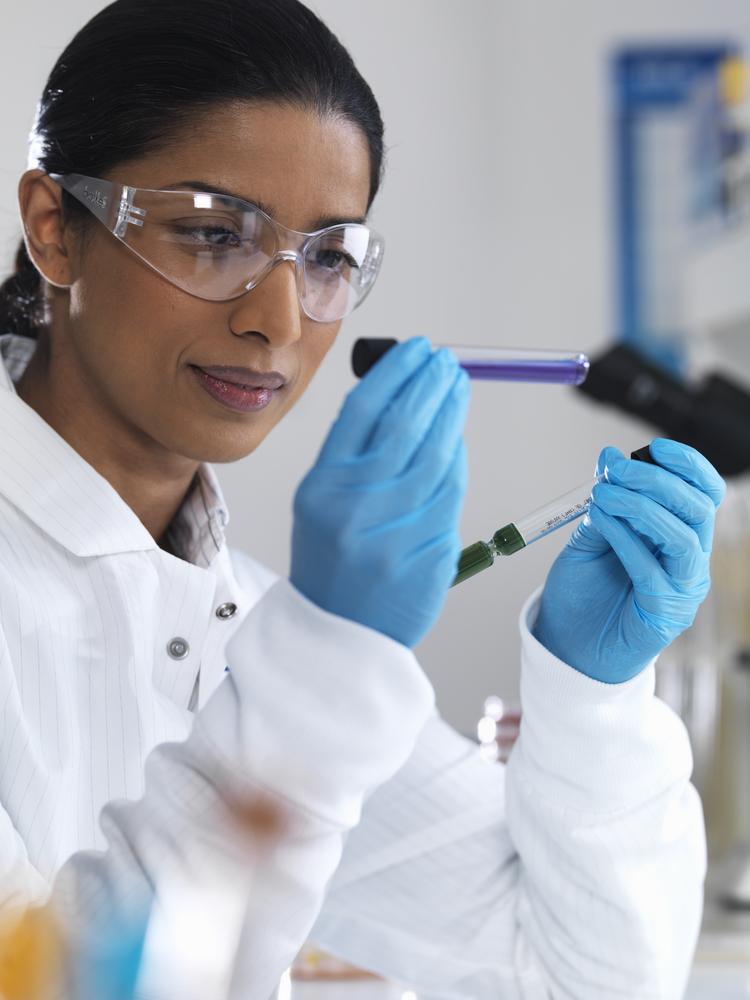 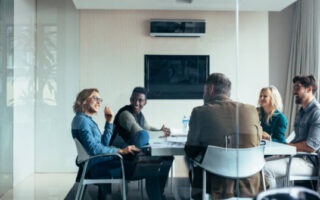 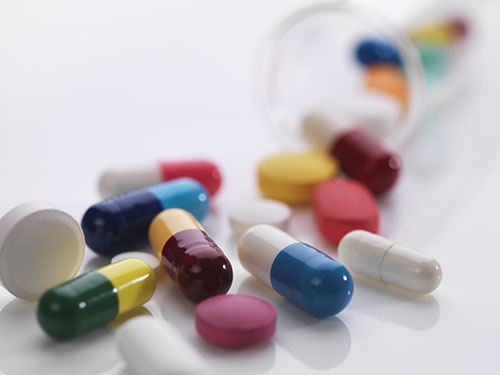 Population PK/PD analysis: what, why, how and when 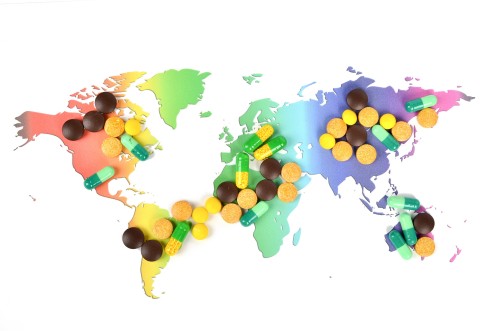 The Shift Toward More-Personalized Medicine in China 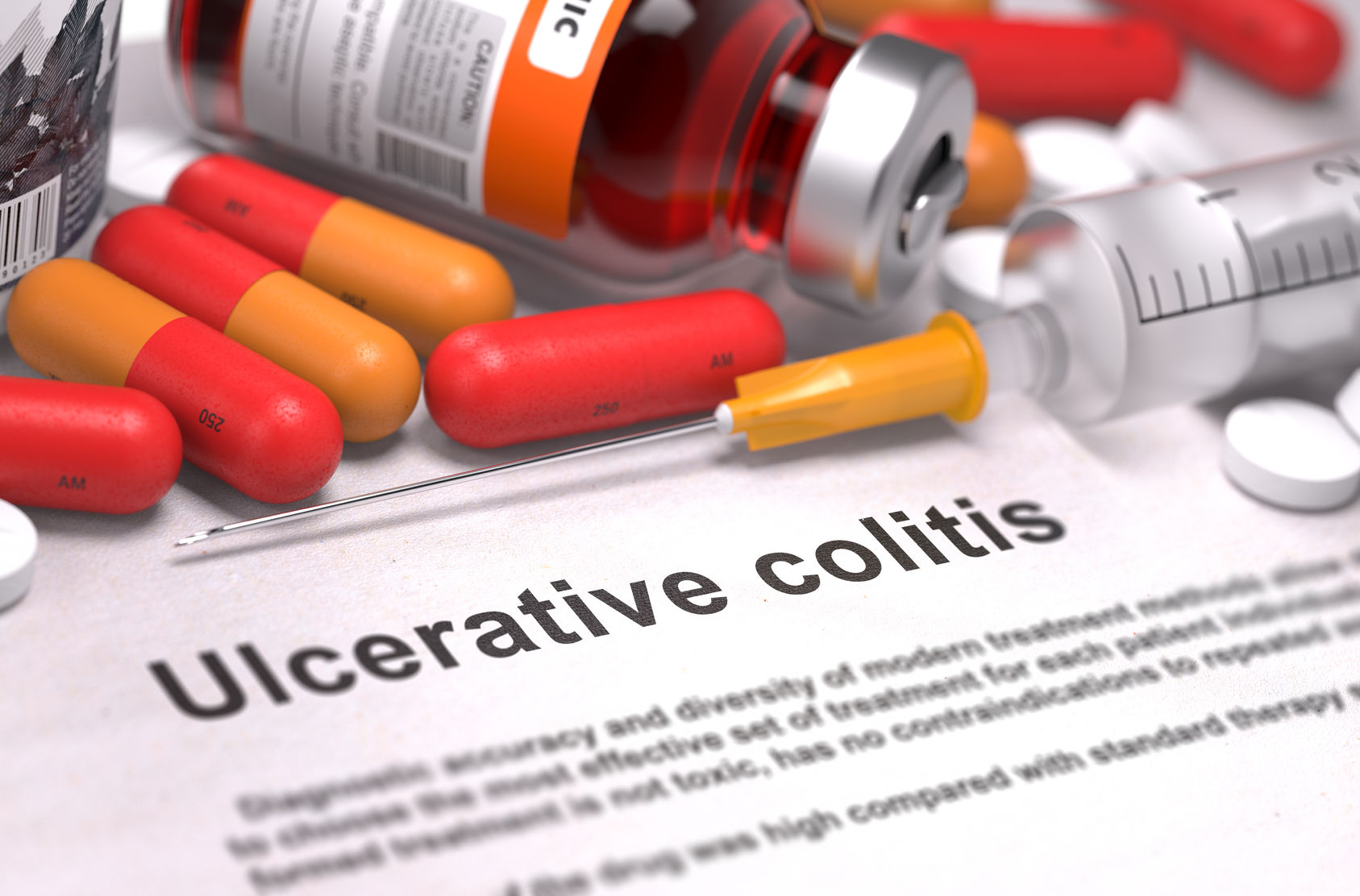