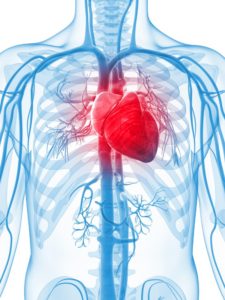 Both type 2 diabetes (T2D) and heart failure (HF) are on the rise and reaching epidemic proportions. This is no surprise as the two conditions are physiologically related. Both are associated with an aging population, dietary indiscretions and sedentary lifestyles. However, debate continues about whether or not an essential diabetic cardiomyopathy exists or if the HF frequently observed in diabetics is due to common comorbid conditions such as coronary artery disease or hypertension. In any case, the epidemiology of the two conditions runs in parallel. HF is currently the most frequent hospital discharge diagnosis provided in US patients over the age of 65 and the prevalence of T2D is about 25% in this age group.

HF, which is a clinical syndrome and not a specific disease, is generally defined as the inability of the heart to support the body’s metabolic demands. This results in symptoms such as fatigue, shortness of breath and/or leg swelling. While related, the syndrome of HF and the diagnosis of cardiomyopathy are not the same thing. “Cardiomyopathy” means that the ventricular muscle (“myo”) is diseased (“pathy”) unrelated to coronary artery disease. Not all patients with cardiomyopathy have HF symptoms particularly if their disease is in the early stages or there are adequate compensatory physiologic mechanisms to elude the symptoms.

In the general population, about 40-50% of patients with HF actually have intact systolic function (squeeze) of the main pumping chamber of the heart, the left ventricle (LV). In these patients the LV ejection fraction (percentage of blood volume ejected with each beat) appears normal on imaging studies and thus, at least on the surface, the LV, seems to squeeze well. This type of HF is termed HF with preserved ejection fraction or HFpEF. In HFpEF, the LV walls are generally thickened and the chamber is small and stiff leading to increased internal pressures and a blunting of the normal increase in cardiac output associated with exercise. In contrast, in patients with HF with reduced ejection fraction (HFrEF) the LV is enlarged and baggy with walls that are thin or normal in thickness and the squeeze of the pumping chamber is reduced.

The prevalence of HFpEF appears to be increasing in an absolute sense but also relative to HFrEF which was previously considered the most common form of HF. While the split is not well-documented, it appears that at least as many diabetic patients with HF suffer from HFpEF compared to HFrEF. However, there is growing concern that the prevalence of HFpEF in diabetic patients may be considerably higher than this and surpass that in the non-diabetic population. For example, in the Rotterdam Study, the HFpEF to HFrEF ratio was as high as four to one.1 Thus, in considering therapeutic approaches to the diabetic heart, the underlying pathophysiology of HFpEF must be strongly considered.

Prevalence of Diabetes in Patients with Heart Failure

The precise prevalence of diabetes in patients with HF is not well-documented. In our review of relatively recent heart failure trials, the prevalence of T2D ranged from 28-39% with a higher prevalence noted in HFrEF-based studies.2, 3 However, the population statistics of clinical trials do not always mirror the general patient population and the actual prevalence of T2D in community-based HF patients may vary a bit from this number.

About 10-15% of patients with T2D patients have underlying HF4 and the presence of T2D is a risk for future HF presentations. In the well-known Framingham Heart Study, a long-standing epidemiologic investigation of a free-living, non-hospitalized population, the incidence of HF over time was 2.4 times greater in diabetic men and 5 times greater in diabetic women compared to their non-diabetic counterparts.5

As the population ages, HF incidence increases in both diabetic and non-diabetic populations which results in blunting of the difference in HF prevalence between these two groups. In a study of over 8,000 diabetic patients, when compared to their non-diabetic counterparts, the odds ratio for prevalent HF was 11.0 in patients under 45 years of age which dropped to 1.8 in subjects aged 75-84.4 Other comorbidities associated with ageing in both populations may result in the evening out of HF prevalence in the two groups of patients.

Nevertheless, the combination of diabetes and aging remain powerful risk factors for HF and, in the Cardiovascular Health Study, the HF incidence in diabetics over the age of 65 was still two times greater than in the non-diabetic population.7 In the Rotterdam Study, at least 40% of elderly diabetic patients had a heart failure diagnosis.1

The availability of noninvasive imaging tools such as echocardiography and magnetic resonance imaging have made it possible to detect subclinical evidence of diabetes-related changes in cardiac morphology and function. The NIH-sponsored Multi-Ethnic Study of Atherosclerosis (MESA) study evaluated 4,991 subjects without known, preexisting cardiac disease. When compared to non-diabetic controls, researchers noted modest thickening (hypertrophy) of the LV walls in patients who had elevated fasting glucose levels – a finding that was even greater in known diabetics.6 Subclinical functional abnormalities such as reduction in global LV strain, a subtle marker of heart muscle squeeze, have also been documented in almost 50% of diabetics without who have no history or symptoms of HF.8,9

Ethnicity-specific differences are another interesting angle to examine in the epidemiology of diabetic HF. In the MESA study mentioned above, where LV hypertrophy was observed in the overall population of diabetics, when adjustment was made for age and body size, hypertrophy was observed only in black and Hispanic subjects. These results suggest that there may be an ethnic or genetic predisposition to diabetic cardiomyopathy or at least myocyte responsiveness to chronic hyperinsulinemia.6

The combination of diabetes and HF conveys a poor prognosis. In the Swedish Heart Failure Registry of over 35,000 patients, diabetes was associated with a 37% increase in mortality and this increase was observed across all age groups.10

The epidemiologic link between diabetes and HF is clear suggesting a pathophysiologic relationship between the two conditions. This evidence suggests that more aggressive, targeted management of these patients, including closer monitoring at the subclinical cardiomyopathic stage, may be warranted. The earlier inclusion of drugs in the diabetic regimen associated with lower HF risk such as the SGLT2 antagonists may also  be indicated in high risk patients though this remains to be confirmed in prospective clinical trials.

Read more in the next series of this blog: Untangling the Mechanisms of the Diabetic Heart 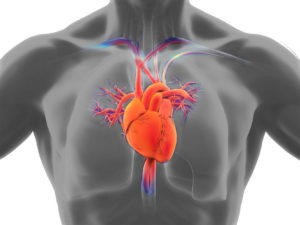 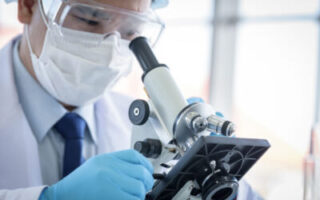 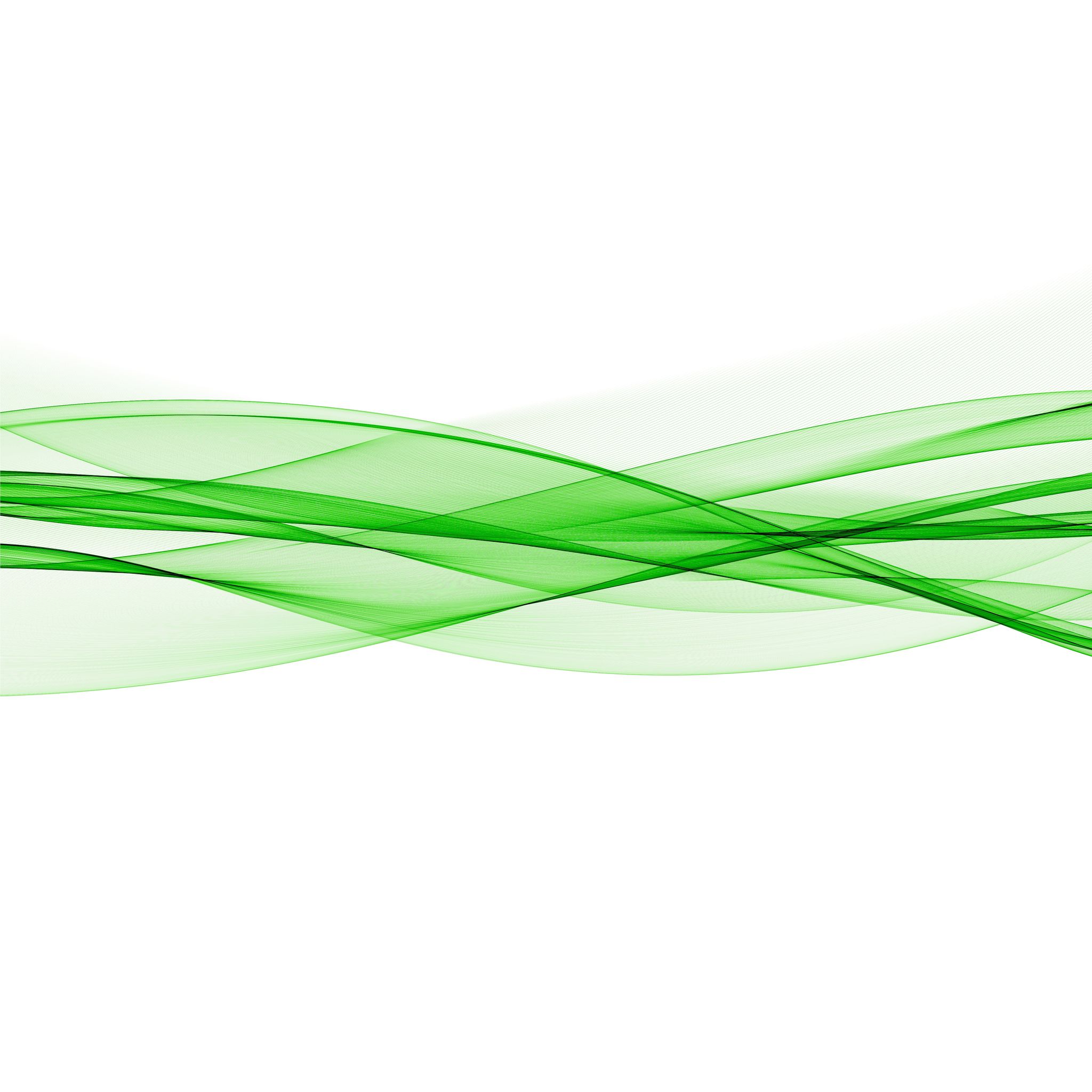 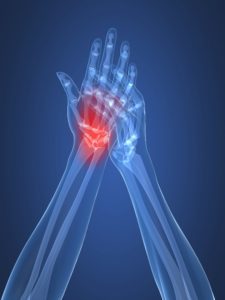 The Biosimilars Landscape: What All Developers Need to Know